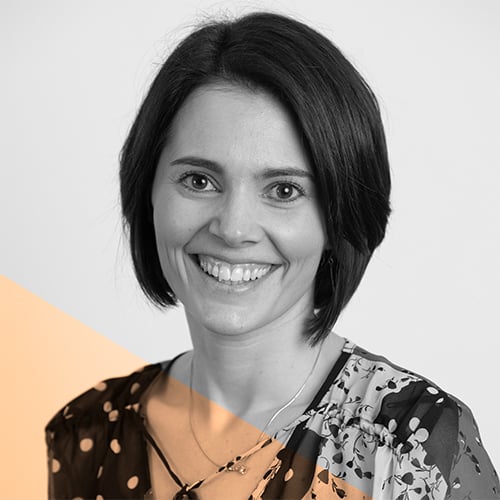 Currently, each European TSO, has a complete control over its national balancing processes: in case of imbalance, the TSO activates unilaterally its domestic resources, if necessary checking that such activation does not result in grid infeasibility. This is about to change in the coming years with the implementation of the European balancing platforms such as MARI. Indeed, it would (1) make the domestic resources accessible to other European TSOs while (2) considering a zonal grid model which means neglecting the intra-zonal grid constraints. This may result in activations causing grid constraint violations.

To handle this problem, TSOs are allowed to make bids unavailable for activation by the MARI platform in accordance with the Guideline on Electricity Balancing (Commission Regulation (EU) 2017/2195, Article 29.14). The Norwegian TSO Statnett, has elaborated a first approach to deal with this future challenge which relies on the principles of identifying the problematic bids before MARI clears and filtering them out. On top of this promising approach, Statnett decided to conduct an ambitious R&D work attempting to study alternative approaches which could be considered for long-term implementation in order to address efficiently this challenging and wide question.

The Norwegian TSO, Statnett together with N-SIDE is conducting an ambitious R&D work to efficiently address new challenges emerging from the implementation of the European balancing platforms.

In this context, N-SIDE had the pleasure to conduct a first study on the topic with Statnett. At first, the project began by successfully highlighting the main key questions and principles that were at stake. Then, three promising approaches were identified to enable the TSO to manage its balancing activations through MARI while securing its internal grid constraints.

The last one differs from the others in the sense that it targets modifying the design of MARI itself while the two former options leave MARI processes untouched and stick to pre- and post-MARI corrections. The first and the second options differ from each other mainly in the way they treat the input of MARI – the BSP bids, which are either forwarded directly to MARI or are modified and merged together by Statnett before being transmitted to the MARI platform.

Another key difference between the approaches lies in the way they consider the grid constraints: a) the “individual BSP” approach basically does not take into account the network before or within MARI and relies on the option of restoring network feasibility after MARI has completed; b) the third approach, “nodal-Norway”, takes ​explicitly the network constraints into account in the MARI design ; while c) the second approach, the “aggregated BSP”, also attempts to represent the network constraints within MARI but somehow ​implicitly by “mixing” the bids together beforehand.

A prototype for each of these approaches for a 6-node grid has been developed and tested on corner cases in order to draw a first assessment of their pros & cons as well as a feasibility analysis in the perspective of a real-life implementation (including algorithmic complexity and regulatory discussions). As an example, the following figure show the different steps of the “Aggregated BSP” approach.

The full report, encompassing the comprehensive discussion of the problematic and a detailed description of the approaches together with their results, has been recently published by Statnett.