Time-series forecasting in Energy: the need for explainable AI 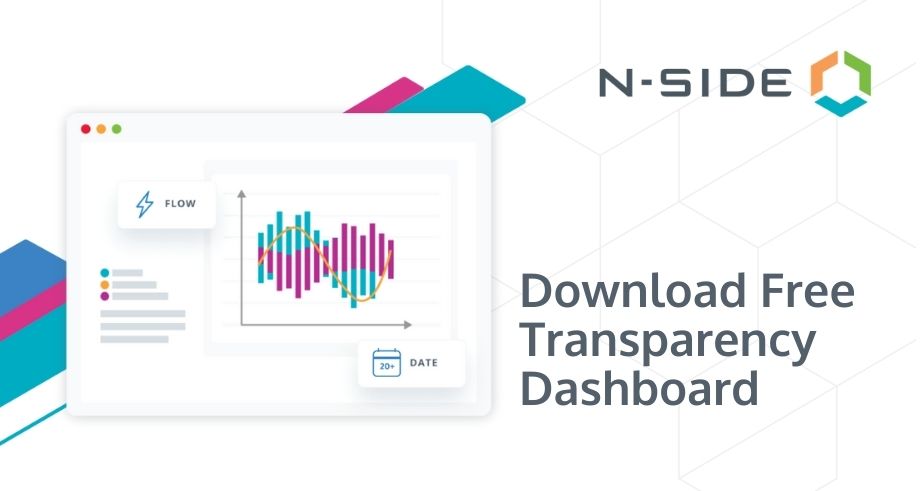 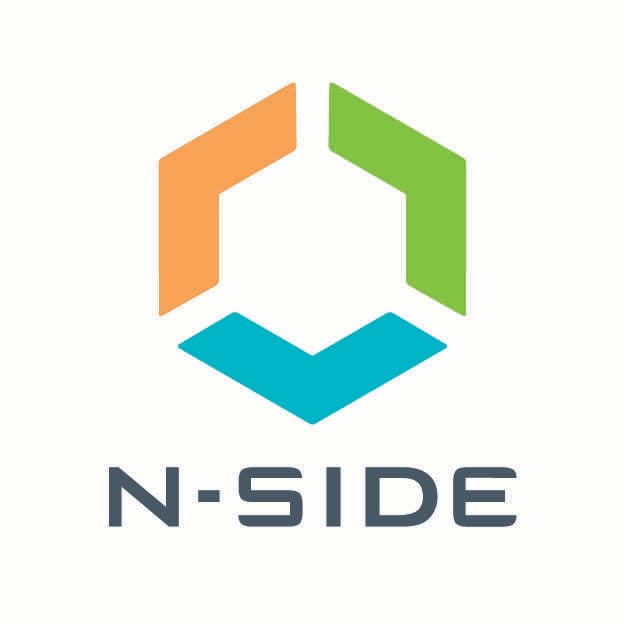 Anticipating the future is a key concern for all actors of the energy sector. More specifically, as energy became a data-driven sector, forecasting of time-series has taken significant importance for a wide range of actors:

Another trend is emerging: the need for explainability and transparency of models

Machine Learning and Artificial Intelligence approaches are used on a daily basis in the Energy sector. However, with the rising use of complex computational approaches, another trend is emerging: the need for explainability and transparency of models.

We can intuitively interpret this rising interest for explainable AI:

N-SIDE has acquired deep expertise in the time-series forecasting embedded in its proprietary platform and has developed an innovative approach to tackle the problem of transparency: the “Multipole expansion “. This new method aims to express exactly the initial forecasting function as a sum of terms that we call multipoles.

In this article, we will highlight the added value of this innovative approach in a specific use case: the forecasting of HVDC energy flow. This application has value for several actors: (1) TSO, to safely operate the grid and avoid significant re-dispatch costs ; (2) Cable operators, to guarantee safe operation of the cable ; (3) Market actors, to define trading strategies on short term markets.

Use case: the forecasting of HVDC energy flow.

The relevance of this example compared to a more classical forecast such as Day-ahead prices forecast is the high volatility of the signal to predict and the lack of obvious seasonal patterns as can be seen in the following figure plotting the physical flow in the HVDC cable between Belgium and the UK.

This high volatility, combined with the lack of clear seasonal patterns but also the high importance for our customers of less frequent events such as HVDC imports situations in this specific example make the construction of the forecaster more complex. Adding a very large number of input features can lead to overflowing the model with irrelevant information and even the best deep learning-based models might not be able to single out correlations that are useful to anticipate future flow values. As such, being able to understand the key drivers of a model and their efficiency in predicting the response variable, is a critical support to better select the relevant features and increase the performances of the prediction.

At N-SIDE, we have developed a very innovative method that we have named the “multipole expansion”. This is a way to express exactly the initial forecasting function as a sum of terms that we call multipoles. One of the key properties of those multipoles is their relatively simple dependence on the input features.

The following figure illustrates some multipoles of a regression model that depends only on 1 or 2 input features. On each heat map, the color indicates if the multipole provides a positive or a negative contribution to the flow. For Instance, a high Load in Hub A would typically tend to suggest that the flow of the HVDC inter-connector will go from hub B to hub A.

Of course, a complete model still contains hundreds of terms (i.e. multipoles) which can, at first sight, seem complex to interpret. As a matter of fact, all those terms do not have the same weighting in the final prediction and by performing a smart feature selection, we – at N-SIDE – are able to develop models which only have a few tens of dominant multipoles (i.e. features) as it can be seen in the next figure.

This very interesting property means that by only considering a limited subset of terms (i.e. multipoles), you can already have a very good approximation of the forecast algorithmic function and so you can start interpreting the model behavior.

To summarise, thanks to its in-house expertise, we are able at N-SIDE to build models that:

All of which results in a more accurate and value generative tool!

Fill in the form below and you will receive a sample of the N-SIDE Forecasting Platform Transparency Dashboard in a second!